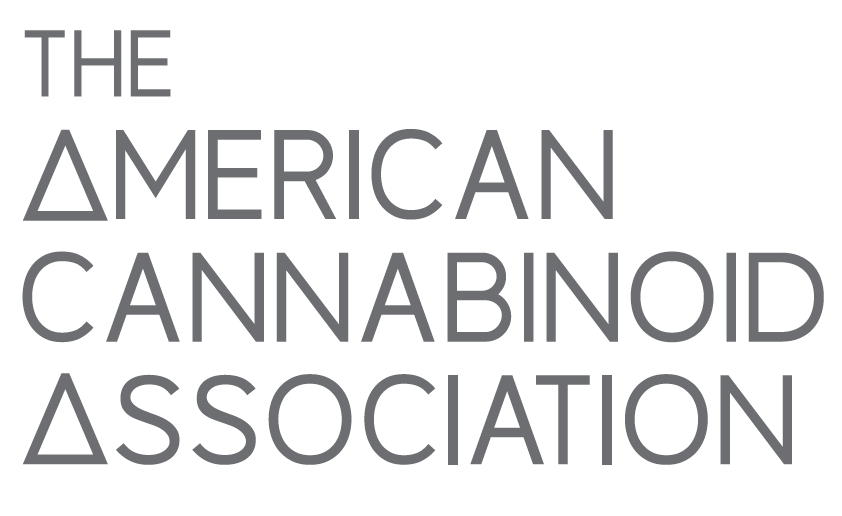 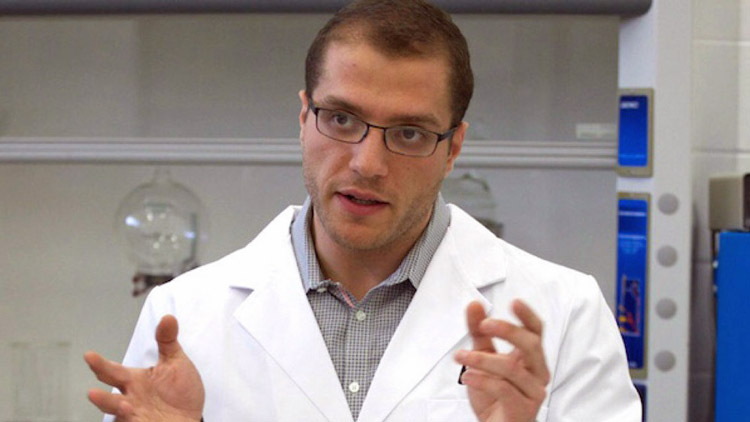 Fabrizio’s first contact with cannabinoids and the endogenous systems which they  regulate was as an undergraduate due to his struggle with epilepsy. As a patient who was  suffering from 20 seizures a week, Fabrizio was consulted by a friend to try medical  cannabis. Fabrizio did not act on the consultation for the first few days until his seizure  frequency became unbearable. Fabrizio tried medical cannabis for the first time. After 3  days with no seizures, Fabrizio took it upon himself to search the scientific literature  available to him to verify if academic studies had been conducted in regards to cannabis  and epilepsy. To his amazement, he found many thousands of published articles which  addressed cannabis and its effects on not only epilepsy, but cancer, neurodegenerative  disease, diabetes, cardiovascular disease, PTSD, autoimmune diseases, among many oth er ailments.

This finding began Fabrizio’s 15 year journey into researching and understanding cannabis, its therapeutically active constituents, and their parent systems known as the endocannabinoid and endovanilloid systems which are involved in a plethora of meta bolic and biological processes. It became obvious quite quickly that the body of scientif ic literature reveals these chemicals and systems as a treasure chest of research tools into understanding a variety of diseases as well their potential biochemical cause.

Fabrizio’s research culminated in a career path in which Fabrizio specializes in extraction techniques such as supercritical CO2, alkane, chromatography, and distillation as well as the application of research to create targeted cannabinoid and terpene profiles that better fit the needs of each patient and their particular ailment. Fabrizio has acted as a biochemical research consultant as it pertains to cannabinoid and terpenoid-based ther apeutic applications in California, Nevada, Colorado, Oklahoma, Montana, and Florida. He worked closely his whole career with lobbyists and legislators within states such as Florida to help shape legislation and ensure safe sustainable access to cannabis/hemp. Fabrizio has also served appointments to the board of the

Epilepsy Florida, the Medical Marijuana Advisory Board of Broward County, Florida, and Florida Hemp Advisory board.